Experimental Thinking: Aligning the Journey for the Destination

In the 1920s, a journalist asked Thomas Edison how it felt to fail 1000 times in his attempt to invent the incandescent lightbulb. He replied, “I didn't fail 1000 times. The lightbulb was an invention with 1000 steps.”

Edison’s answer embodies the essence of experimental thinking–from the first campfire to propulsion of a jet engine– this type of thinking is responsible for revolutionizing the world.

After reading this article, you will know how this entrepreneurial technique is utilized to accomplish the seemingly impossible by always taking one step in the right direction.

Orchestrating large initiatives can be overwhelming to the point of paralysis, especially when the goal is monumental. Hyper-focusing on any particular task will stop momentum and stunt progress towards achieving the ultimate goal. 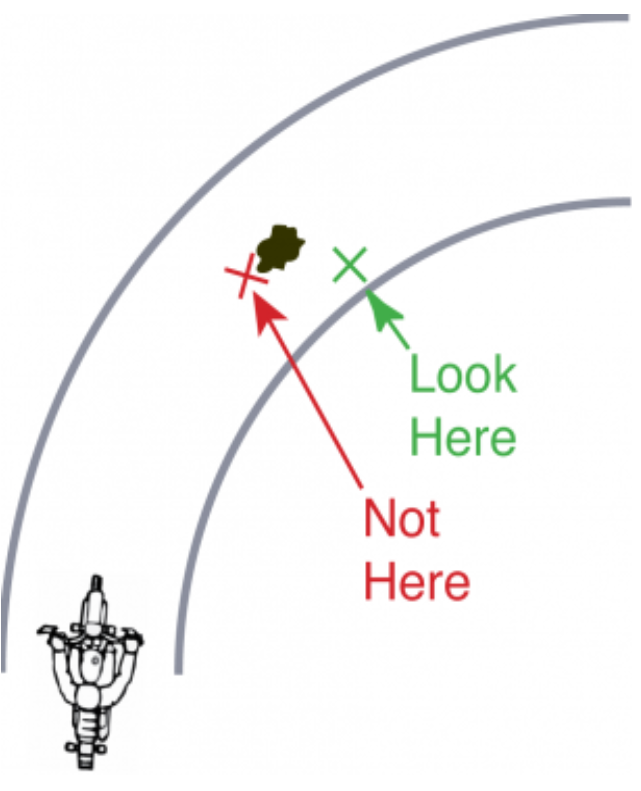 Experimental thinking shifts the paradigm by acting as an antidote that counteracts work stopping behavior, like overthinking.

Experimental thinking is a technique that promotes action through calculated risks, by conducting short run experiments, to collect data that will determine and develop not yet established workflows.

“Fail fast, fail often” is a quote that is serially misapplied. Too often this action-inducing piece of advice results in the over prioritization of short term strategy, but neglects its long term function. The real significance of this Silicon Valley mantra is to curb overthinking, and encourage action that does not shy away from the potential for failure.

However, any cyclist will tell you that your body goes where you look. So if you’re focused on failing fast, that is what you will do, repeatedly. This phenomenon is called target fixation, a tunnel vision that can break out of the vicious cycle of overthinking, but will result in more problems than it solves.

Experimental thinking takes this approach but adjusts the target fixation to keep the vision focused on success. Just by making slight adjustments, experimental thinking avoids such pitfalls as the sunk-cost fallacy, because it remains results oriented while encouraging innovation through trial and error.

Experimental thinking operates as the nexus between overthinking and underthinking. It is the just right thought process–the Goldilocks zone–that manages to balance the big picture vision while focusing on the day to day task. At Novvum, we refined our experimental thinking to empower our team with the 5 step philosophy.

The 5 step philosophy is less intimidating than the name may suggest. Everyone starts on step zero, this is the planning stage. If they overthink, they may never get to step 1. The idea is to kick start your journey and immediately take action that delivers results.

The objective is duality. The 5 step philosophy mentally primes us to consider the short run and the long run, to simultaneously focus on the next immediate action that will direct progress towards that ultimate vision. By maintaining focus on the final step while trying to determine the next thing to do, you are ensuring that the first step and each following step is directionally aligned on a path towards success.

Why five steps? Studies have found that workers are more likely to quit a project if it takes more than five steps to complete. The 5 step philosophy overcomes this phenomenon by accounting for this unconscious bias. We do not falter because we expect every task to have at least five steps.

The 5 step philosophy recognizes that every task can be broken down into its smaller parts. Always. There will never be a task that is so complicated that it cannot be broken down into five smaller steps. You will never hit the smallest step. This is reassuring because it breaks down the seemingly impossible. Success comes through experimentation. Each experimentation will determine what works and then inspire the next step.

However, it’s important not to get caught up in thinking about working on step 5 when you need to be focused on starting step 1. If your goal is to have an office with a view, wait to buy the glass cleaner until you have a key to the room.

Knowing When to Pivot

If you need to get from 34th street to the top of the Empire State Building, your first action would not be to jump. Some might try to jump and quickly give up thinking it’s impossible, but the experimental thinker will work quickly to find the stairwell and the 1,575 steps to the top. We never know how long this journey will take, but with enough steps in the right direction the accomplishment is inevitable.

Experimental thinking works because it puts each person on a path that is reliable and sustainable, and each experiment will better determine the best way to the top. There is no certainty the next step is going to work and that is why experimental thinking is critical for a successful business model.

When using experimental thinking, approach it like a scientist. Have a hypothesis that you can test. The data collected will prove if this experiment is successful or if you need to pivot.

Every experiment will yield results, for better or worse, but the knowledge from this experiment is a successful step in the right direction. Each experiment will give context to what works. They function as a measure to determine which workflow creates value for your business. From here, it’s a matter of testing, pivoting, and redoing as necessary.

When does the experiment need to end? If the experiment works it becomes a workflow, but pivot if the experiment does not deliver the intended results. Data is critical to make accurate judgments for next steps, but if data is going to slow down your process of getting back to step 1, approximate your findings to maintain your momentum and start planning the next experiment.

At Novvum, we embrace a culture that encourages our team to succeed through experimentation to inspire innovation. Our method is simple because it is pragmatic. As long as we work diligently, stay agile, and always align with our vision–step by step–we will reach our grandest goals.